DIGITAL LEARNING
DEKRA Media creates serious games for Six Sigma training at MAHLE
The automotive supplier MAHLE relies on digital games and interactions created by DEKRA Media GmbH to provide training and further education for its Six Sigma experts in IT and finance. DEKRA Media developed an online multiplayer game and a total of 13 interactive e-learning elements in 2021 for the two training levels in the Six Sigma quality management method, “Green Belt” and “Black Belt”. These are now used by nominated MAHLE employees in the IT and finance area as part of their Six Sigma training. 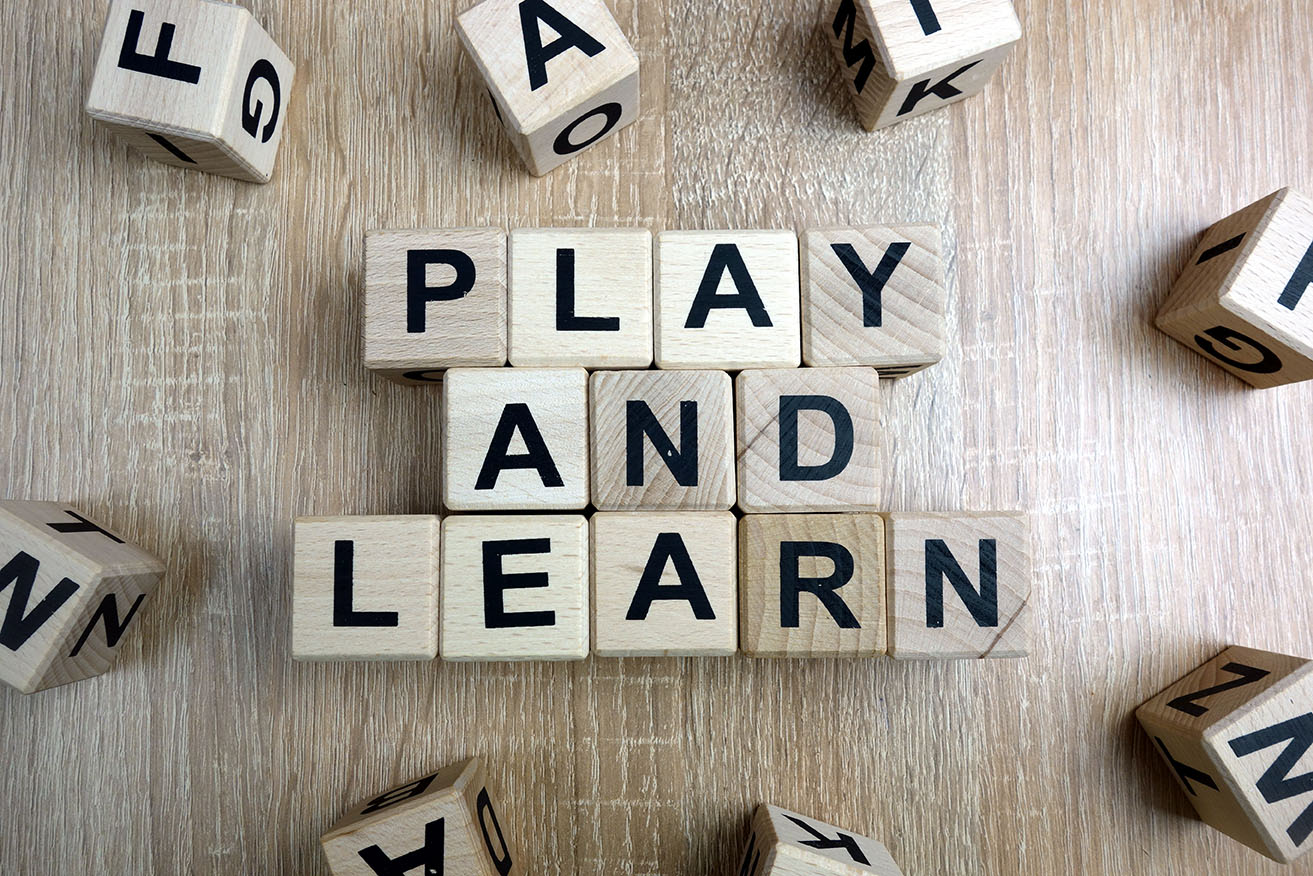 The coronavirus pandemic presented MAHLE GmbH with the challenge of digitising its Green Belt and Black Belt training courses, which had previously been delivered via a blended e-learning model consisting of webinars and web-based training courses. For a training course that, up to that point, had lasted 8 or 11 days, this is no easy task, especially as a large part of the face-to-face training was not designed for classroom teaching, but rather for interactive teaching using games and exercises. The digital implementation of these interactive elements based on content from external experts, as well as the preparation of the associated learning videos for use in the customer's own learning management system, was taken over by DEKRA Media.

The heart of the project is an online game, in which the participants in a webinar split up into teams and use a virtual slingshot. The trajectory is simulated based on factors, such as the projectile selected and the angle of fire. Data from the throws is collected in a database and provides the learners with a basis for a range of evaluations. "Of course, it's not primarily about winning or skill, but rather about the future Green and Black Belts learning to perform statistical analyses with the resulting data and make statements about process costs and error rates," says project manager Stephanie Zuidema, Enterprise Architect for IT Efficiency & Lean Six Sigma at MAHLE, when explaining the concept.

"We were happy to take on the challenge of programming a multiplayer game that not only meets the requirements described and is of high quality and entertains the participants, but by which, above all, usable data is also generated", summarises Wolfgang Reichelt, Managing Director at DEKRA Media. The Mönchengladbach media agency is particularly proud of the fact that the English-language game, which can be used on all end-devices, from PCs to smart phones, was designed, programmed and implemented at MAHLE entirely in-house with its own IT staff.

Serious Games – from the simple to the complex

A large part of the virtual training is delivered in the form of learning videos. In order to keep participants engaged during the many hours of training and offer them the opportunity to deal with quality management data on their own within the framework of the Six Sigma methodology, DEKRA Media has developed additional learning games that the participants can complete flexibly during their self-study. These range from comparatively simple assignment exercises and quizzes through to search games within a time limit and complex randomly-based games that help learners understand the central principles of measurement system analysis for quantitative data.

Everyone involved was aware from the outset that such specific requirements cannot be met with an off-the-shelf solution. “Our contacts at DEKRA Media immediately understood what the core concept of the game in question is. In a productive exchange between DEKRA Media, MAHLE and the subject matter expert responsible for the content design, we were able to develop ideas that were creative and, at the same time, feasible to implement," Zuidema reflects. The intensive coordination between the three parties was a further challenge of the project, which was solved on all sides to everyone's satisfaction.

In addition to the design and development work, the scope of the project also included the provision of self-learning media in the form of 26 individual SCORM packages. "DEKRA Media supported the process," says Zuidema. She particularly emphasises the flexibility of the DEKRA media team and the uncomplicated communication with them. “Together, we found a quick solution to every short-term challenge. Thanks to the adherence to deadlines and solution orientation we experienced with DEKRA Media, we were able to implement this tightly timed project on schedule and roll it out punctually for all future Green and Black Belts." The Serious Games have been in use at MAHLE since October 2021 in ongoing Six Sigma training.

Have we piqued your interest?

Then get in touch! We are here to help!